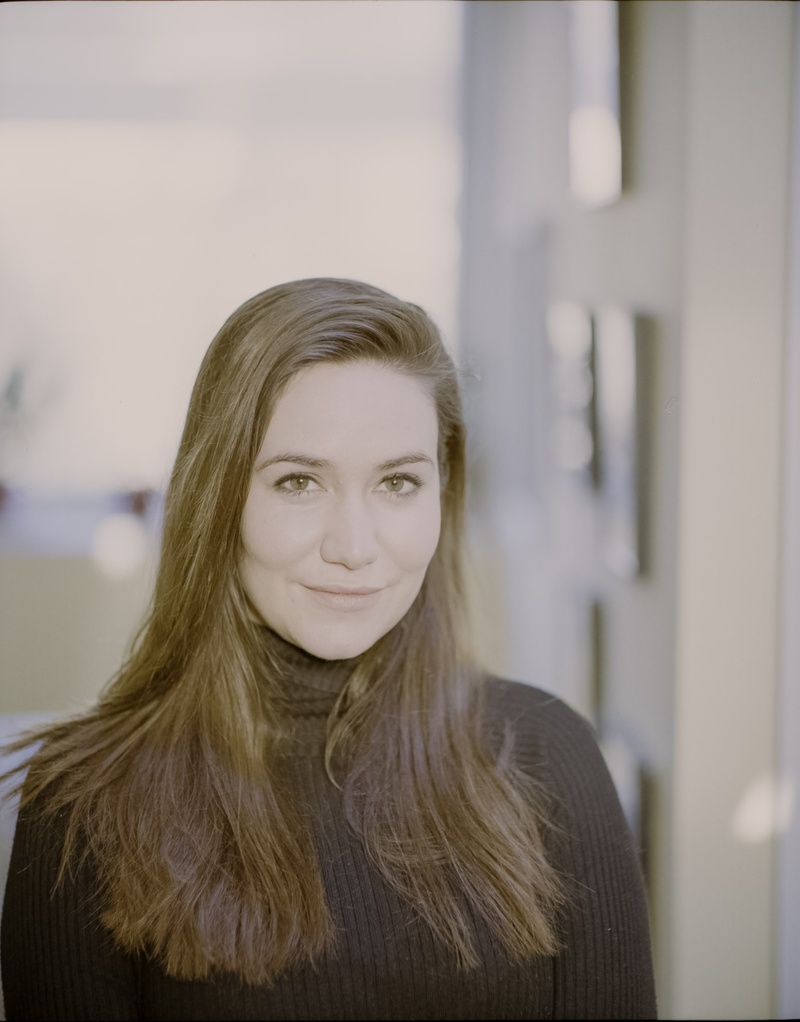 Described as ‘at once intimate and visionary’, Freya Waley-Cohen’s music is characterised by contrasts between earthy rhythmic play and fragility, luminous spaces, and a sense of the otherworldly.

Last season included the premier of Freya's first opera, WITCH, commissioned to celebrate the 200th anniversary of the Royal Academy of Music. It was directed by Polly Graham and conducted by Ryan Wigglesworth, and has been nominated for an Ivors Composer Award. In addition, last season saw the world premiere of Waley-Cohen’s work Pocket Cosmos (2022), which was performed on 21 June 2022, directed by Pekka Kuusisto and commissioned by London Chamber Orchestra who performed the work. This concert concluded Freya's year as London Chamber Orchestra’s Composer in Residence. From 28 July to 2 August 2022, Freya’s contemporary dramatic song cycle Spell Book (2020) was performed at Longborough Festival Opera in its first complete staging. It featured text from Rebecca Tamás’ powerful collection of poems entitled ‘WITCH’, and was directed by Jenny Ogilvie and performed by CHROMA and members of the Emerging Artists ensemble.

Freya was the 2019-20 Associate Composer of the Wigmore Hall, where the 2019 season featured a day of concerts focusing on her music and the commissioning of two new chamber works. She was associate composer contemporary music series, Nightmusic at St David’s Hall, from 2018-2021. Winner of a 2017 RPS Composition Prize, she held an Open Space Residency at Snape Maltings from 2015-2017 and was 2016-18 Associate Composer of Nonclassical.

Freya has created a number immersive works and installations including Permutations, an interactive artwork and a synthesis of architecture and music which was created and premiered at Snape Maltings before touring to Dartington International Festival, RIBA North, and the Royal Academy of Music, as well as being released as an EP on Signum Records. She was a founding member and artistic director of Listenpony concert series and record label which commissioned over 50 composers from 2012-2022.